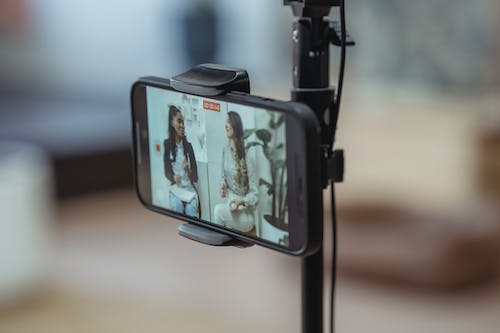 With the release of iOS 16, Apple has expanded its Live Text function to include video in addition to photos. Here’s how to use your iPhone to extract text from a still image or video frame.

Live Text is a feature that allows visible text in a picture to be captured and saved for later use by employing clever optical character recognition on the image. To summarize, you may select text within a picture and then take various actions with it.

Users have been able to take advantage of small excerpts from a photograph or image for purposes other than just reading since the feature’s introduction in iOS 15 and macOS Monterey. These updates were made available to users. You were able to copy the text, utilize it to translate or search, and incorporate it into other applications without having to physically transcribe it first.

Because it is compatible with moving pictures, Live Text for video is a logical next step in the development of the function.

To be more precise, it does not function with video that is actively playing; however, it does work with video that is paused. If you pause a movie at a point when you can see some text, you will be able to utilize Live Text in the same manner that you would use a still image. This is because a paused video is functionally the same as a still image.

The following is an explanation on how to begin using the new video feature. 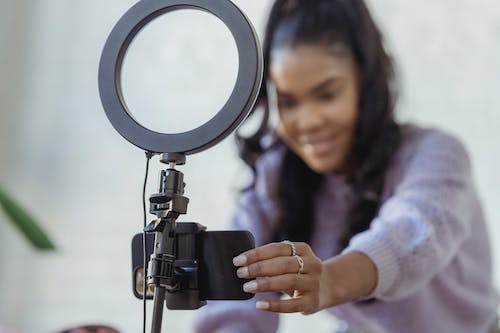 These functions encompass a number of different domains:

The majority of apps that enable compatibility are those that come packaged with an iOS device from Apple. These apps allow users to view previously recorded movies via the Camera app, videos stored in a library through Photos. It stopped videos within Safari.

According to the results of the preliminary testing. It appears that third-party applications that make use of video do not yet support the capability at launch. There is a possibility that support will  introduce at some point in the future.However it is not currently useable.

Using Live Text for Video gives you a wide variety of options for modifying the selected text.

On the other hand, you can still use the feature in a roundabout way by taking use of the browser support offered by many different apps.

Within the YouTube app, for instance, you won’t find the Live Text feature for videos. If you open the same video in the Safari browser.You will have the option to use Live Text whenever you pause a piece.

When recording, you should aim to position the text in such a way .It fills up as much of the frame as possible. Without cutting off the tails of sentences or the margins of paragraphs. Also, make an effort to keep the text on screen and in focus for the longest amount of time possible . This will make it much simpler to get the ideal frame later on. When pausing the video and employing Live Text.

When capturing video, you should make an effort to keep the camera still as much as possible. Ideal would be to not move at all for a few seconds while remaining completely motionless.

Additionally, ensure that the video is record with the highest feasible resolution. This will come in handy in particular for longer passages of text that are set in a smaller font.

After you have copied the text using Live Text itself to capture it. You should double check the text that has been copied to other applications. There are a number of locations that make use of stylized typefaces, and as a result. There is a possibility that some errors in optical identification will occur and  overlooked.