The unsend and edit functions of iMessages in iOS 16

The vast majority of us have inadvertently sent Messages to the incorrect recipient, and each of us has made typographical errors at one point or another. With iOS 16, here is how you can put a stop to both of those problems:

Apple has added several new features to Messages that, when combined with Mail, will alert you to frequent typos and errors before they are sent to their intended recipient. You can now edit a message after you’ve already sent it, and you can even undo the send if you make a mistake.

When using Messages, the message will be sent, it will be received, and you will still have the option to undo it. There are stipulations, but it has the potential to be an extremely helpful function.

In addition to that, it is one that might be abused in a very simple way. There is a modest layer of protection that prevents someone from falsely claiming that they have never messaged you, but what they have sent you can be revoked after it has been sent.

Learn how to take screen grabs in case someone is sending you inappropriate communications and then deleting them before you have a chance to report them to the authorities. It won’t stop the message from being sent, and it won’t stop you from reading them, but it might assist the police catch the person sending them.

On a brighter side, if you accidentally told someone through text that you were meeting at 1 Wilshire Drive when you intended to say 1,001 Wiltshire Drive, you can now change your message and spare them a lot of time and effort walking to the wrong location.

How to Cancel the Sending of a Message 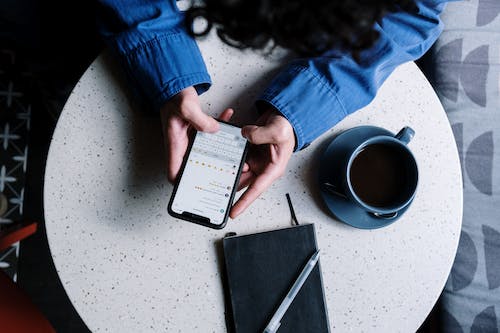 How to unsend and edit iMessages in iOS 16

But other than that, that wraps things up. It is important to keep in mind that you will not receive the message back in order to make changes; rather than Undo Send, you will need to use the Edit function.

When you use the Undo Send feature, the message will be deleted from your iPhone as well as the iPhones of the receivers. In addition, a notification will appear in the Messages app informing you both that the message was not sent.

There may be more than this. It is not possible to cancel the transmission of a message to a recipient using an iOS version earlier than iOS 15, in which case the message will be retained in the Messages app.

Which brings up the question of what options are available to you if you own more than one iPhone. If you retain one device on an earlier version of iOS than iOS 15, you’ll be able to keep all of the messages that are being sent to you on that device, while another displays all of the notifications regarding messages that have not been sent.

Take into account the fact that this only applies to Apple Messages. It is not going to operate with standard text messages, sometimes known as SMS. If the recipient uses Android, it also won’t operate properly for them.

Neither will the new Edit function that is available in Messages.

How to Make Changes to Messages After They Have Been Sent 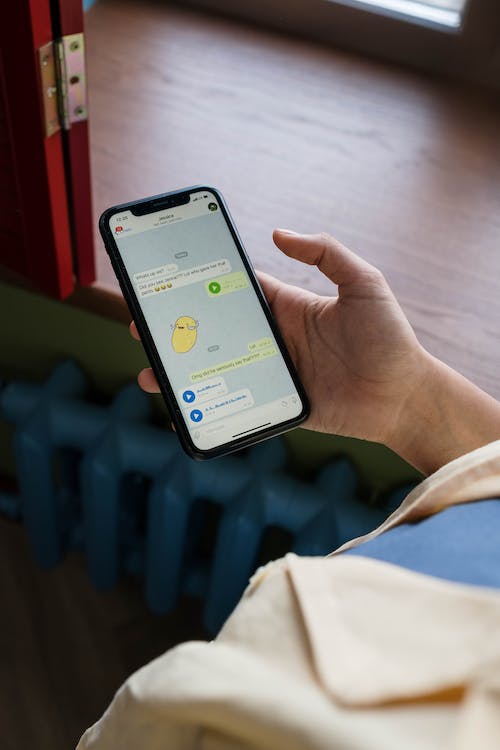 How to unsend and edit iMessages in iOS 16

You also have the option to change your mind and revert to the message you initially sent. Tap the X button to close the message that is located to the far left of the keyboard above the message.

You have up to fifteen minutes after a message has been delivered to make edits to it, but you are only allowed to make changes to it a maximum of five times.

After a message has been sent, the sender has 15 minutes to make up to five different edits to it.

Once more, this is not the method to make a promise to someone for a thousand dollars and then edit it to state that you will only pay them one dollar. Both you and the receiver will notice that there is a button labeled Edited.

Whenever either of you touches on it, Messages displays the previous version (or versions) that you have sent to the other person.

It’s great that Apple has given this some thought because it will prevent malicious users from abusing the Messages app in any way.